Counting begins in Jammu and Kashmir 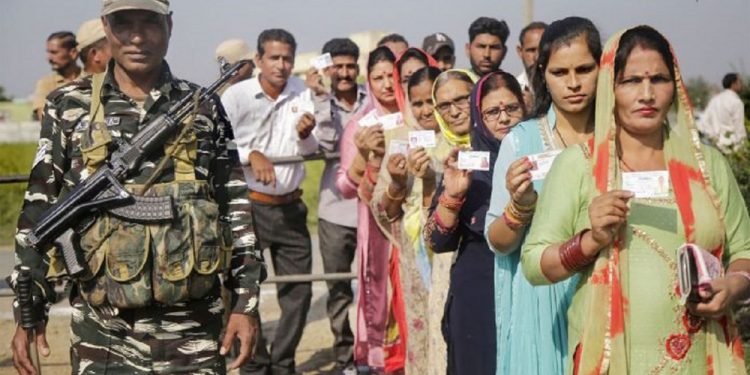 “All necessary arrangements have been made for Tuesday’s counting of votes in Jammu and Kashmir. The counting exercise will be recorded by CCTV cameras and will be overseen by observers also”, said the Chief Election Commissioner KK Sharma on Monday.

The counting will be according to Covid19 protocols. Sec 144 has been imposed by the administration of Doda to maintain the law and order situation.

The Election Commissioner said that the process in each center will be supervised by a Returning officer and Assistant Returning Officer.