Dileep moves to Supreme Court; requests to finish the trial soon; grave allegations against the survivor and ex-wife New Delhi: Actor Dileep has approached the top court, requesting to complete the trial processes urgently. He has asked the court to fix a deadline for the trial.

Dileep  has also asked to block the use of additional investigation report for the new investigation. He also requested the court not to grant permission to conduct trial again with those who have faced trial earlier in connection with this case. He had raised grave allegations against the survivor and also, on his ex- wife.

The survivor and former wife are trying to extend the case infinitely. The survivor has close contact with top level police officers. Dileep, in his plea, accused that a wing in Malayalam film industry was behind the trap.

A section of people in the Malayalam movie industry had animosity. It was that very team who had trapped Dileep in actress attack case. Ex-wife as well as the survivor have very close connection with a woman  DGP in the police department. That officer too had a role in the case. Anyhow, Dileep has not mentioned the details of woman DGP in his plea.

Dileep, the eighth accused in the actress assault case, alleges that giving interview for media while the case is before court, is a serious mistake. 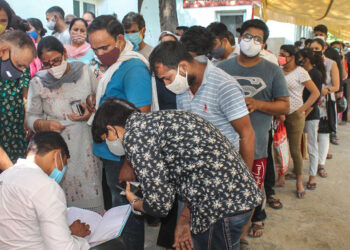