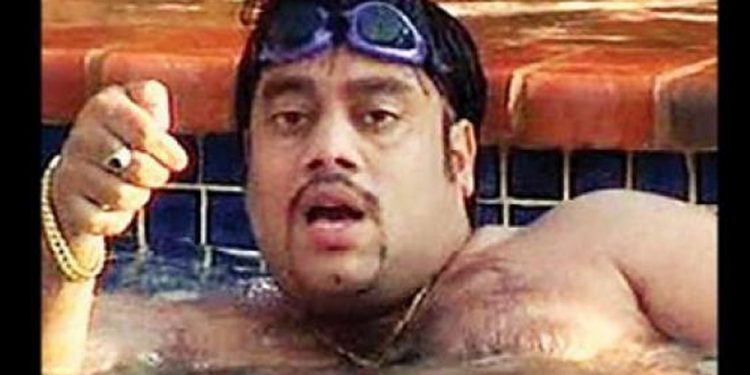 Kasaragod: Arrested underworld don, Ravi Pujari, has claimed that top police officials were involved in mediating in a contract undertaken by him. The crime branch has accepted his statement but did not give more details about it.

ADGP Tomin Thachankary revealed this information while speaking to the media at Kasaragod today.

According to the report, the incident took place ten years back. Ravi Pujari had demanded money from a business house, which had been accused of being involved in a fake currency case.

Tomin Thachankary said that Ravi Pujari will be charged in two more cases registered in Kasaragod.